Posted by Bear Quills on 6/30/2020 to
Remember when that prize 20 point buck walked up and stood right in your crosshairs? Yeah, me neither. Unfortunately, going hunting rarely yields such prosperity. Not to say that it couldn’t happen, though. The adrenaline rush that would ensue would be catastrophic to my sanity and would leave me speechless with excitement. But, for as much as I can imagine what rush I would get out of a 20 point buck, I know for a fact that it wouldn’t be nearly as much as my first deer. 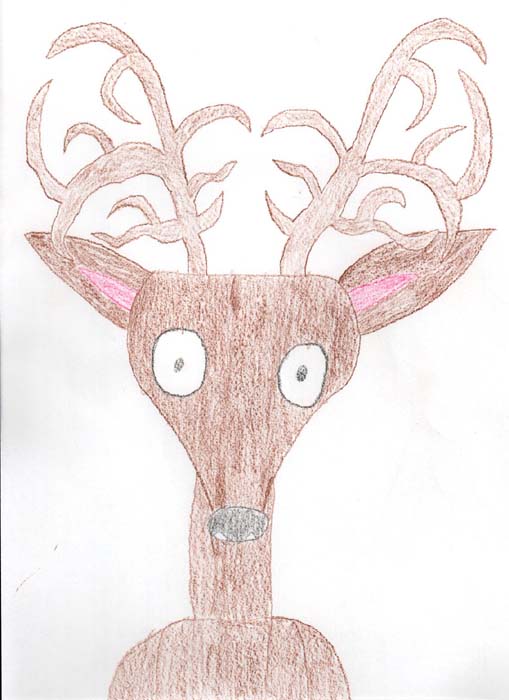 I remember it like it was yesterday: I was sitting in my stand, half asleep, enraged at that one squirrel that gave me a heart attack every five minutes when it sounded like a deer. Then it happens. In the distance I saw movement, and to my surprise it’s not that doggone squirrel. Peering into the brush, I  saw a white flash and my heart rate jumped through the roof; it was a whitetail deer!
I carefully grabbed my crossbow and prayed that I wouldn’t goof it up and hit my crossbow against my stand or have my movement detected. I realized that it was a buck, and the first thought that went through my head was this: That deer is mine. I then placed the buck in my crosshairs. I slowly released the safety and watched the buck move closer. There was too much space and brush between us as I watched the buck get closer. The buck started moving to the left and suddenly there was nothing in between us. It had walked into a perfectly placed hole in the brush. The second thought went through my brain: That deer is MINE. I quickly pulled up on it, and slowly squeezed the trigger, keeping my crosshair poised over its vitals. Time slowed down to a crawl as I took a deep breath and halfway released it, every fiber of my being focused on taking this deer down.
Concentrating hard, I took my time, and let it fly. The crossbow bucked in my hands and the deer flinched. And that was it. The deer dropped. As the sounds of the world slowly trickled back to me, the third thought entered my brain: THAT DEER IS MINE! The feeling that came over me then is indescribable. I remember that I kept shaking from excitement and it didn’t stop for five minutes.
This was my first deer story in a nutshell. The exhilaration and excitement is something I will never forget (Including that insufferable squirrel). If you have a story similar to this, or something completely different, be sure to tell us all about it in the comment section (especially if it involves that squirrel that learned exactly how to sound like a deer), and we’ll be sure to enjoy reading them.
Next Post
Find articles about new products, feature products, news, outdoor stories, hunting stories, survival, & more.